London-based multidisciplinary artist, William Farr is best known for his ephemeral sculptures made from wire, flowers and waste materials. As part of his practice, Farr also photographs his creations himself. His work possesses a whimsical quality, fluidly juxtaposing colour and texture. Age twenty, Farr had his first exhibition at the Santiago Museum of Contemporary Art in Chile, and has since gone on to create many a temporary installations, including installations in the Tate Modern. William has been twice recognised by the British fashion council as one of the 100 emerging creatives in the industry.

William works with metals, plastic, discarded furniture, foraging the decaying detritus of the urban landscape. For him, the act of cutting plant life from its surroundings is a form of death making and ritualisation. In William’s primary body of work he manipulates materials by hand to develop hybrid species – organic materials merge with urban waste, disfigured. The act of constructing an object, and the unconventional use of materials gives rise to meaning through complex constellations.

Wires make mechanical connections between fragile forms, which implies conduction and the emission of energy. This flow of energy is central to the work in forming glitched ecosystems, robotic spiderwebs, or neural pathways. The process is reactive and energetic, consciously leaving evidence of construction. Using a myriad of unexpected materials, squishing and mashing flowers, stringing them up like carcasses in an abattoir. His work aims to fundamentally alter our sense of time, place, and memory by transforming our experiences of the physical world around us. 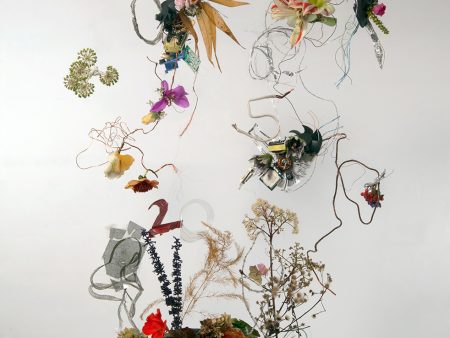 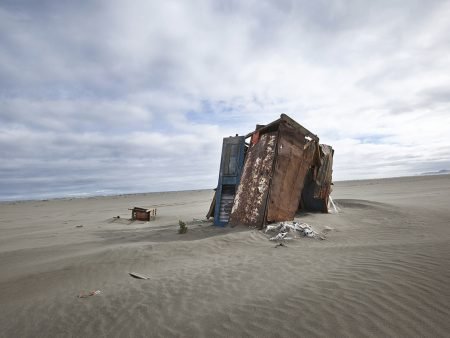 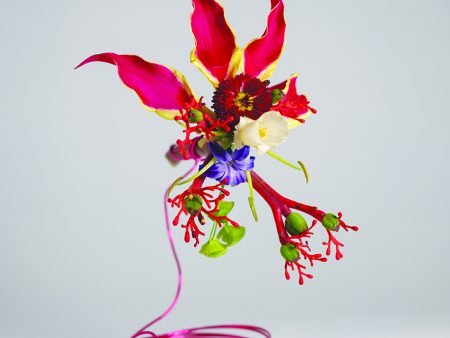 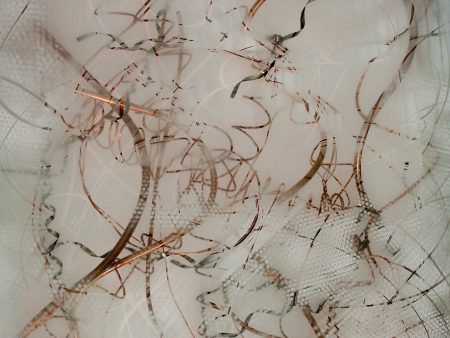 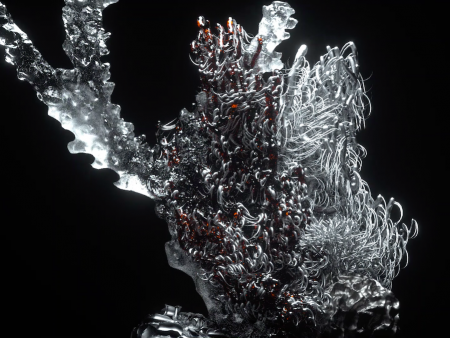 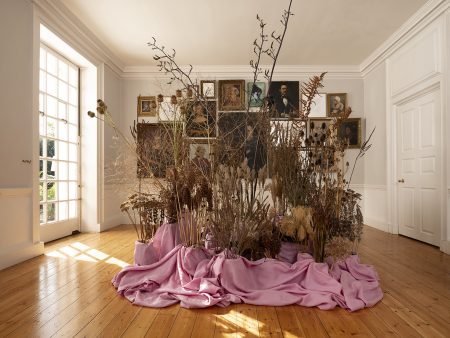 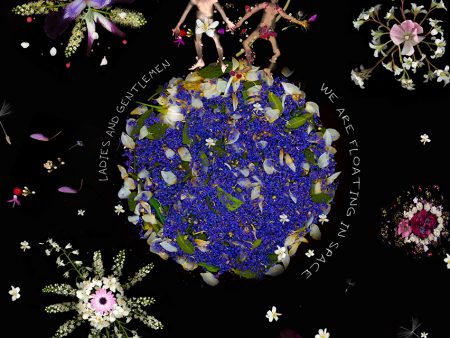