SOLO SHOW - The Mine gallery, Paris

In the film, “A Life Lived” (1982), Philip Guston looks back at his career from its beginnings in social realism toward abstract expressionism and ultimately a very unique representational style, the artist is questioning what he calls the ‘increasing boredom’ of artworks from the past that ‘complete what they announce they are going to do’. It is under the poetic influence of Guston’s quest for the incomplete painting that Bassan sets out to document his own lived moment, searching for the now-time, in an era of profound transformations and sharp uncertain- ties.

“Deluge” is a series of three paintings that Guston completed in the 1960s, in that moment of transition from abstraction towards the new representational style. Bassan’s painting work in the exhibition, far away from the hollowness of zombie abstraction, but also from the literalness of the new abstraction, is digging out this expressionist rigor, and giving thus a lasting presence, to ephemeral, empty time. In this intangible aesthetic of desire, Bassan longs to continue working over and over on the same painting-idea, often leaving (and hanging them with- out frames) his paintings in this suspended state, where things are yet to come. Or, in the words of Guston: “What is seen and called the picture is what remains – an evidence. Even as one travels in painting toward a state of ‘unfreedom’, where only certain things can happen, unaccountably the unknown and free must appear.” 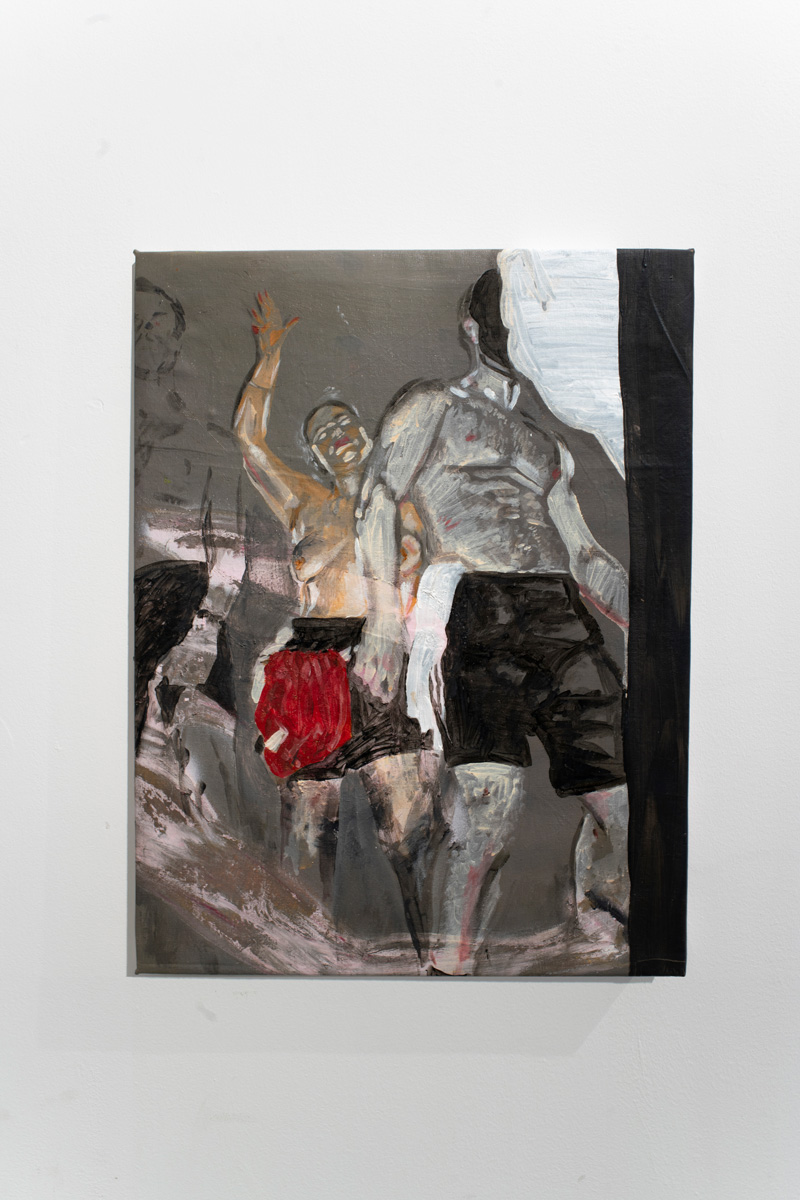 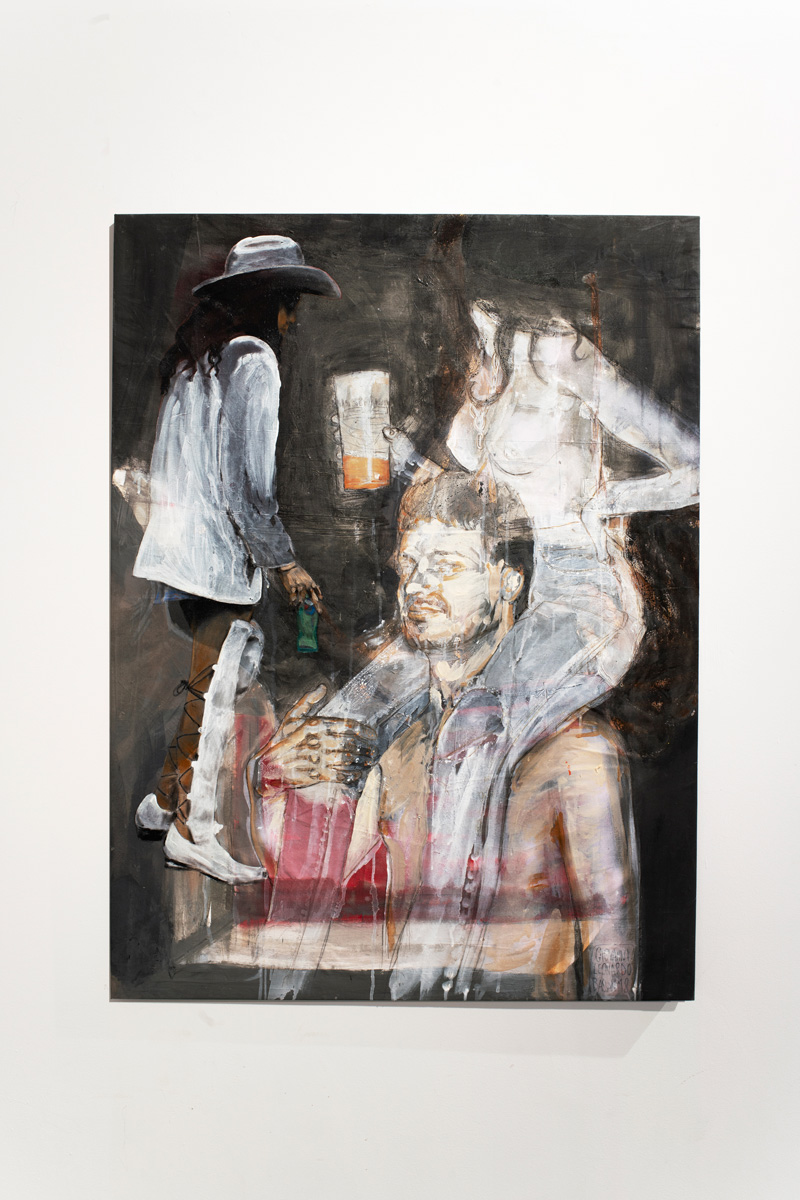 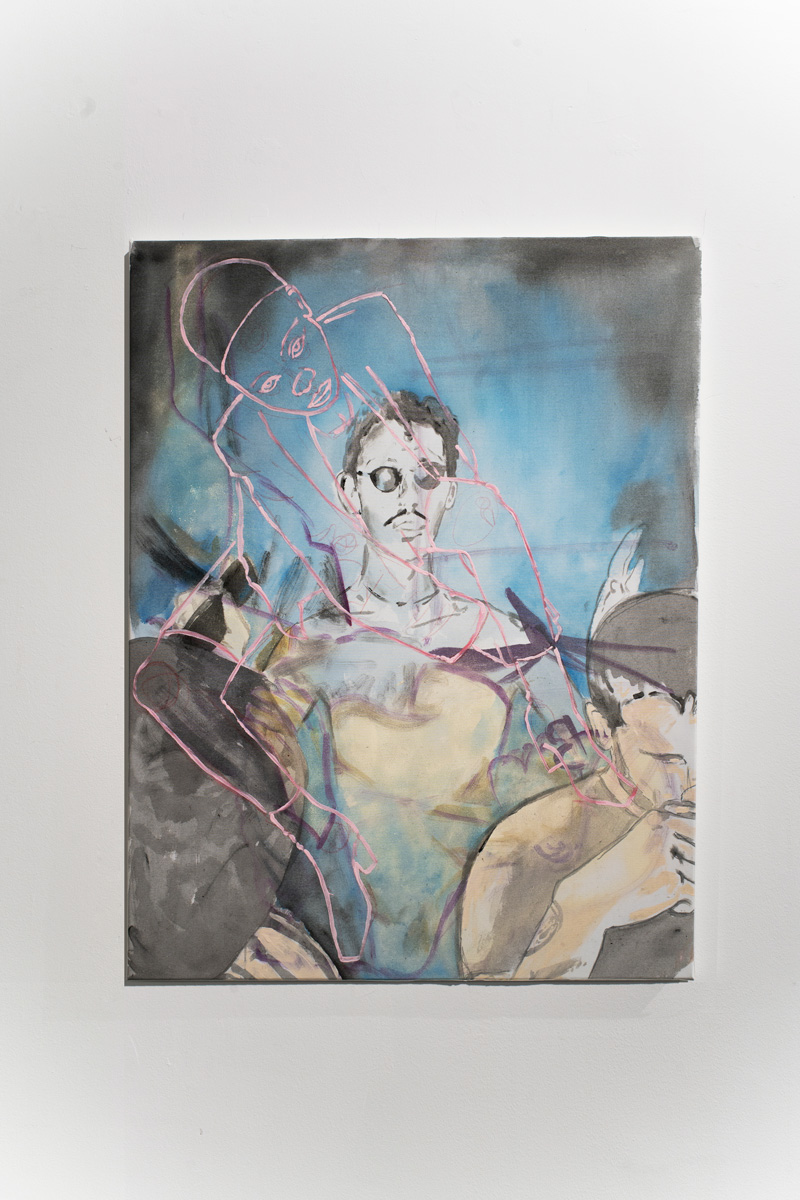 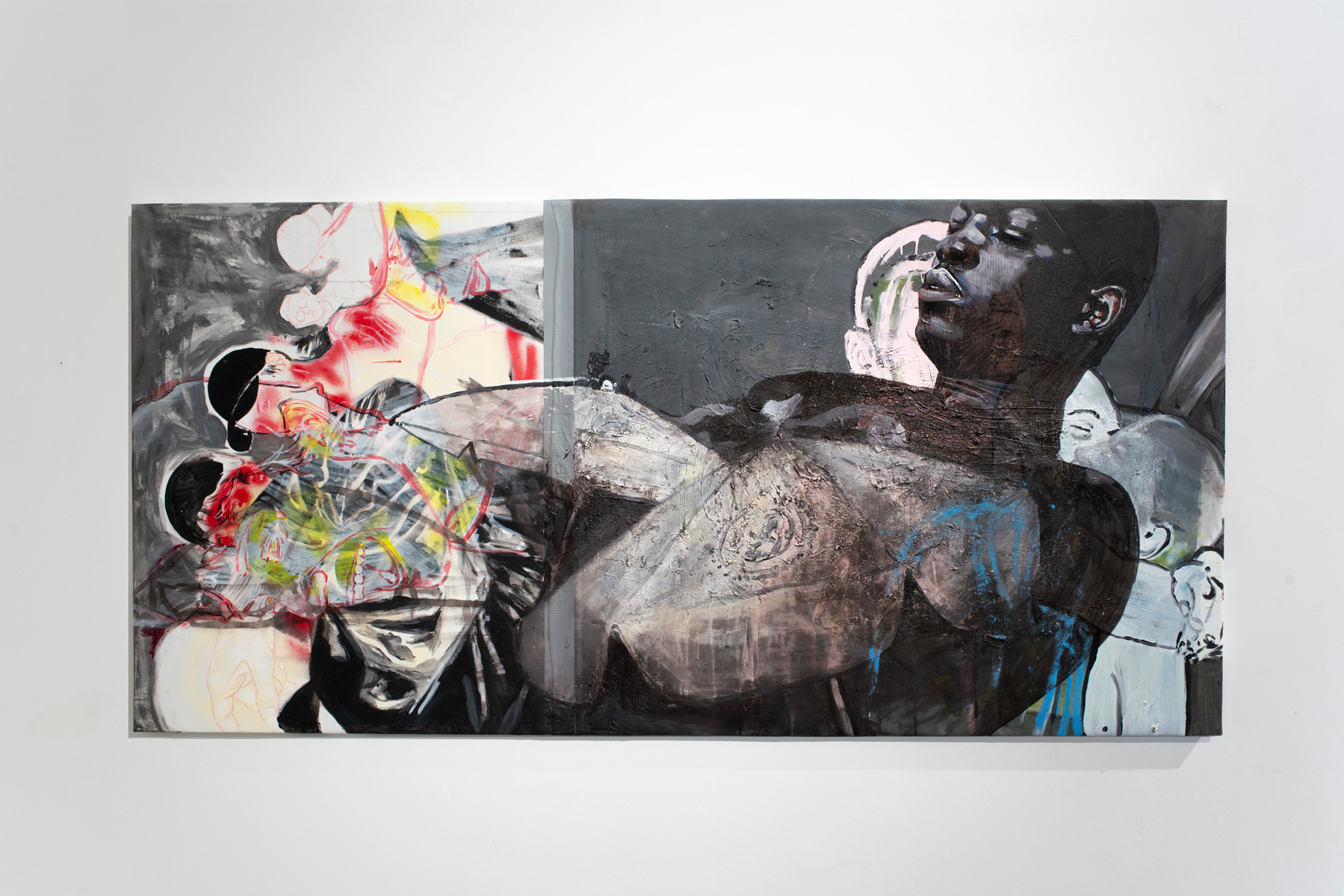 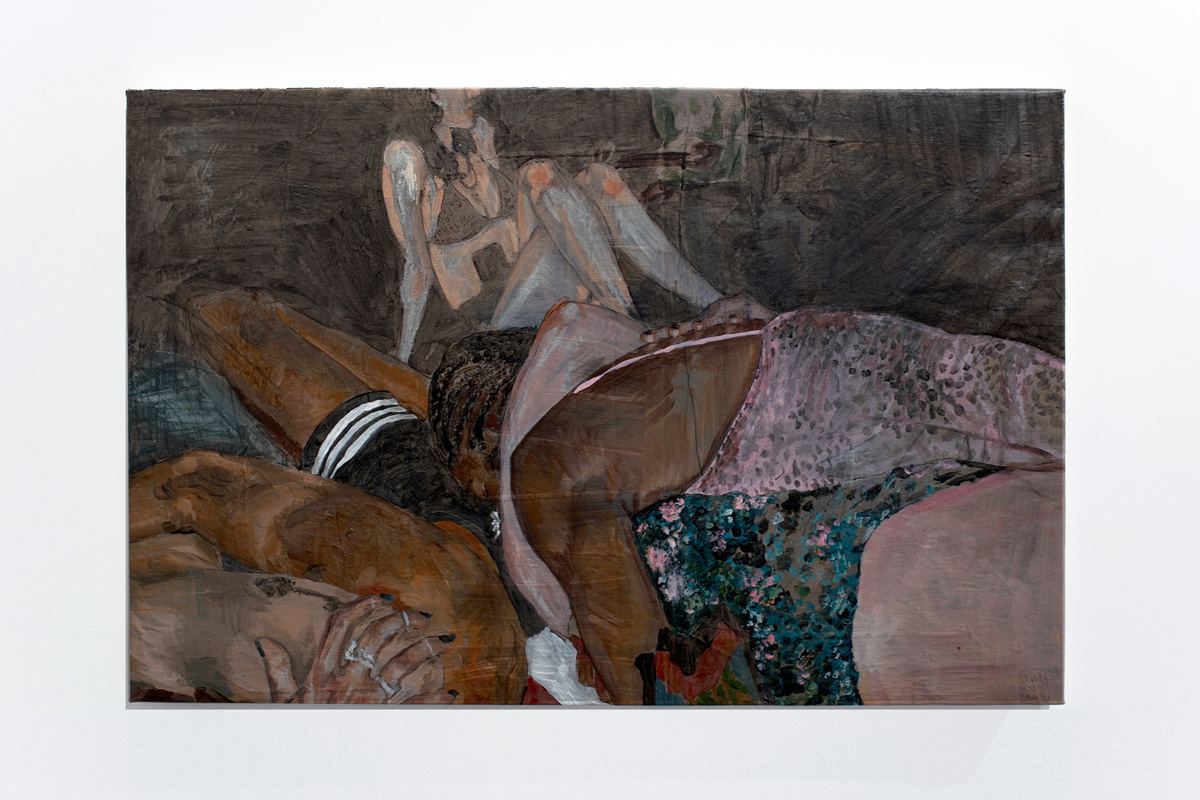 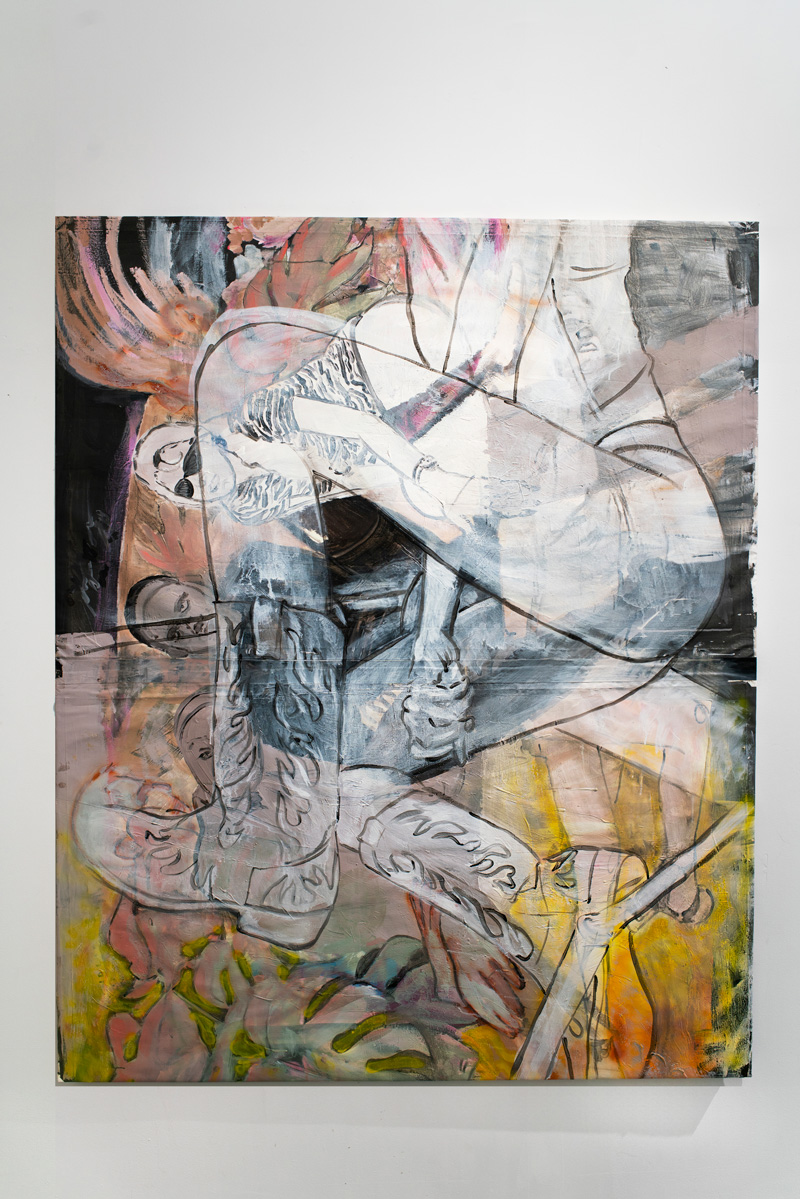 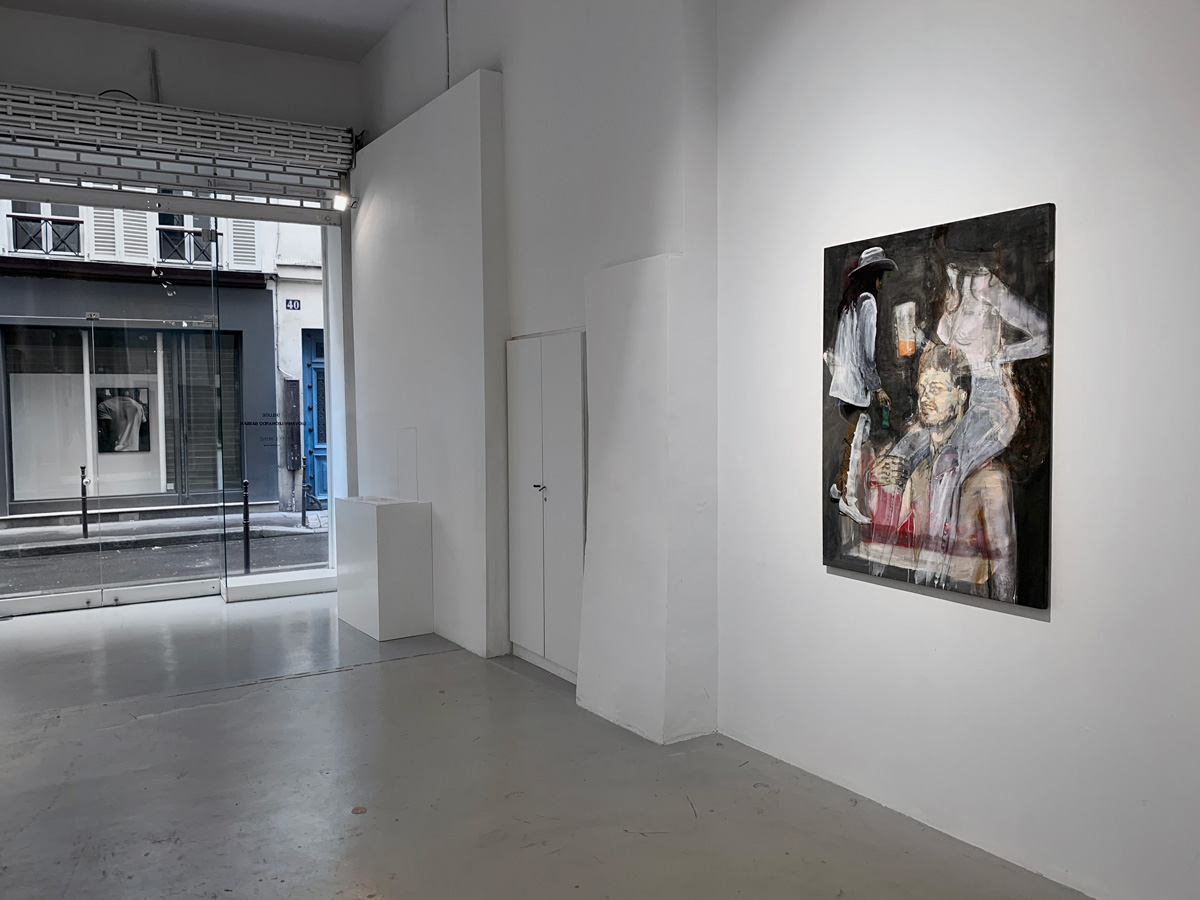 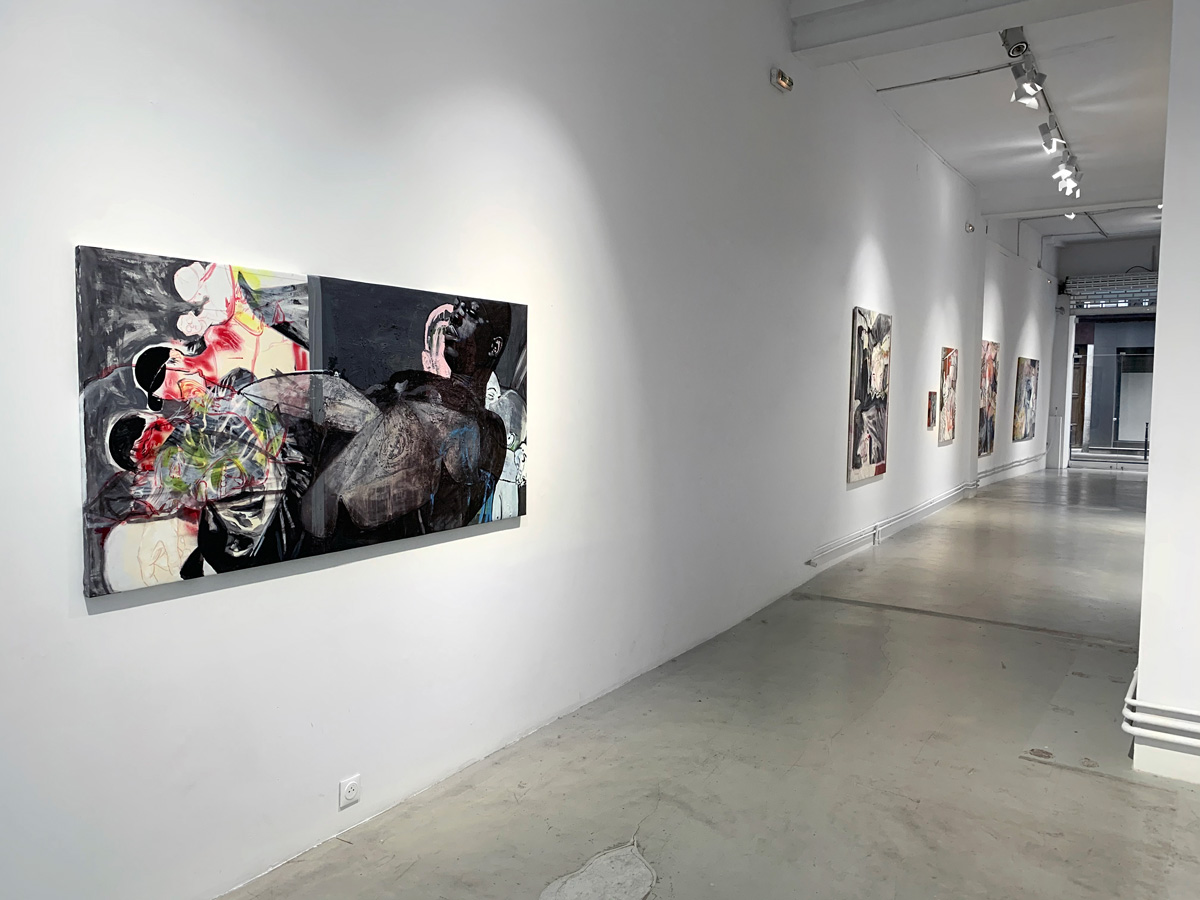 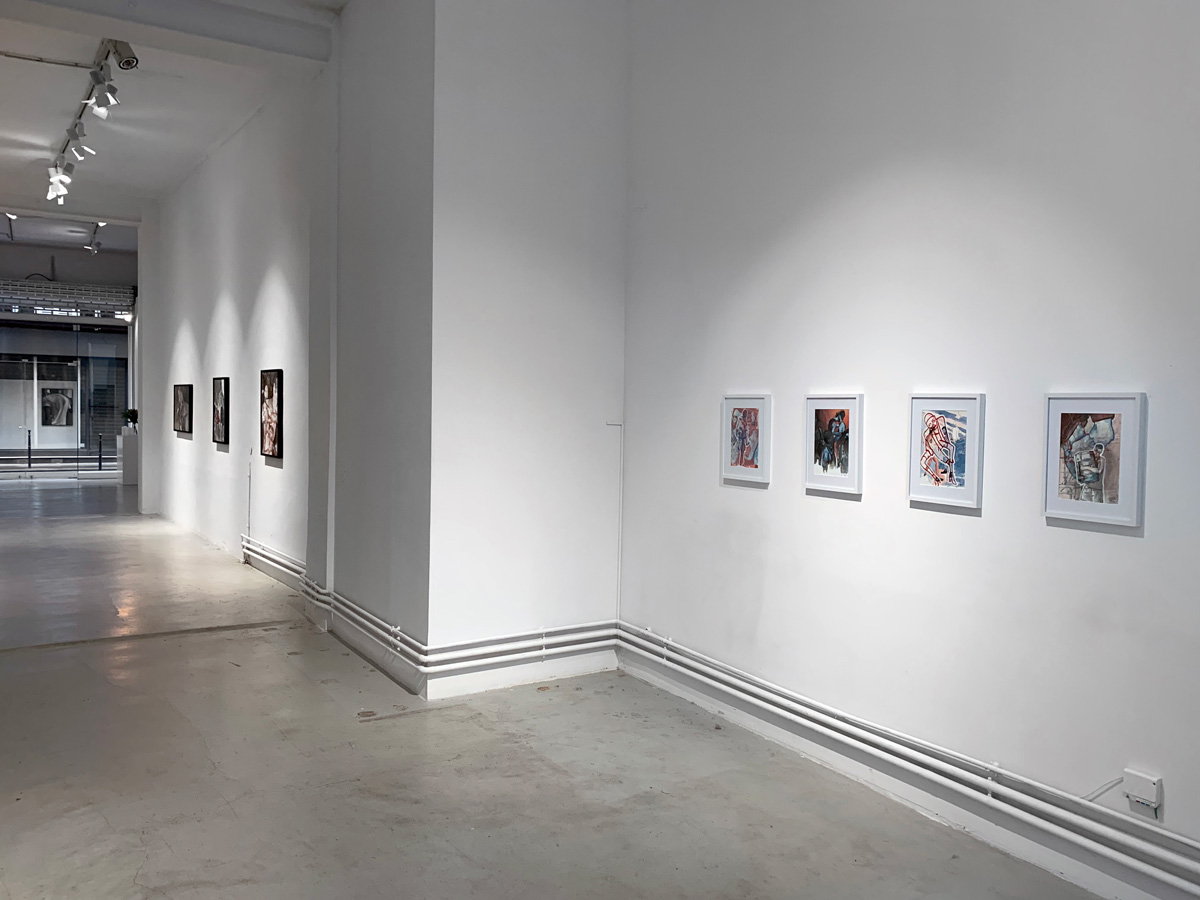 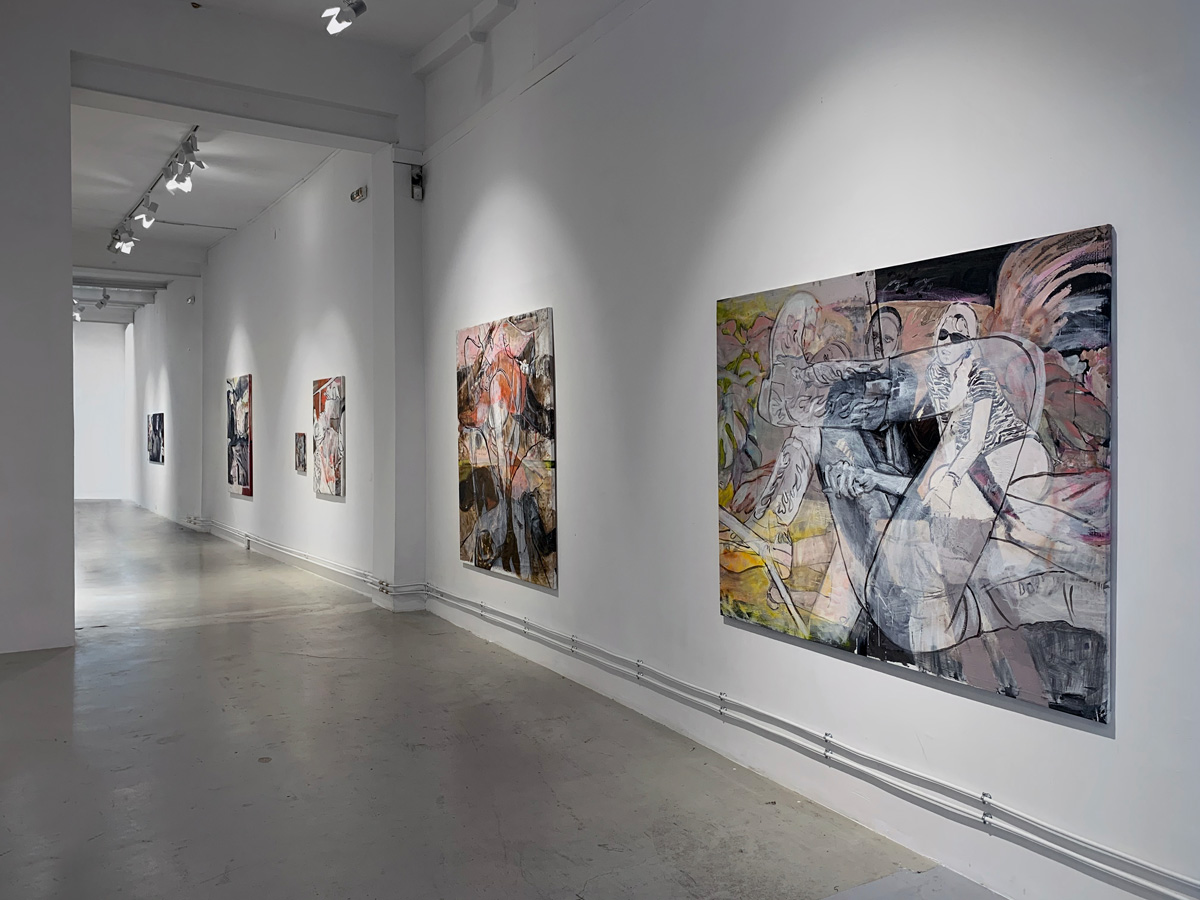 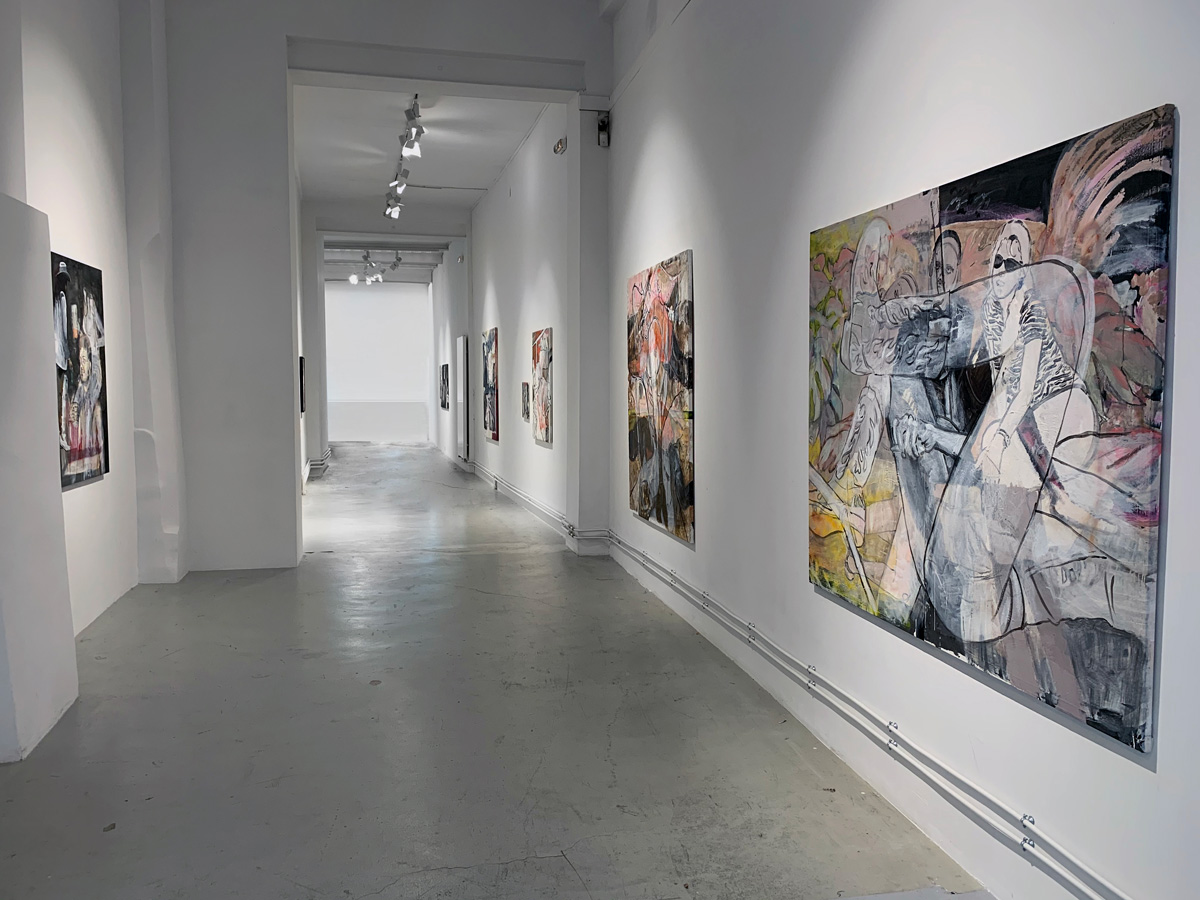 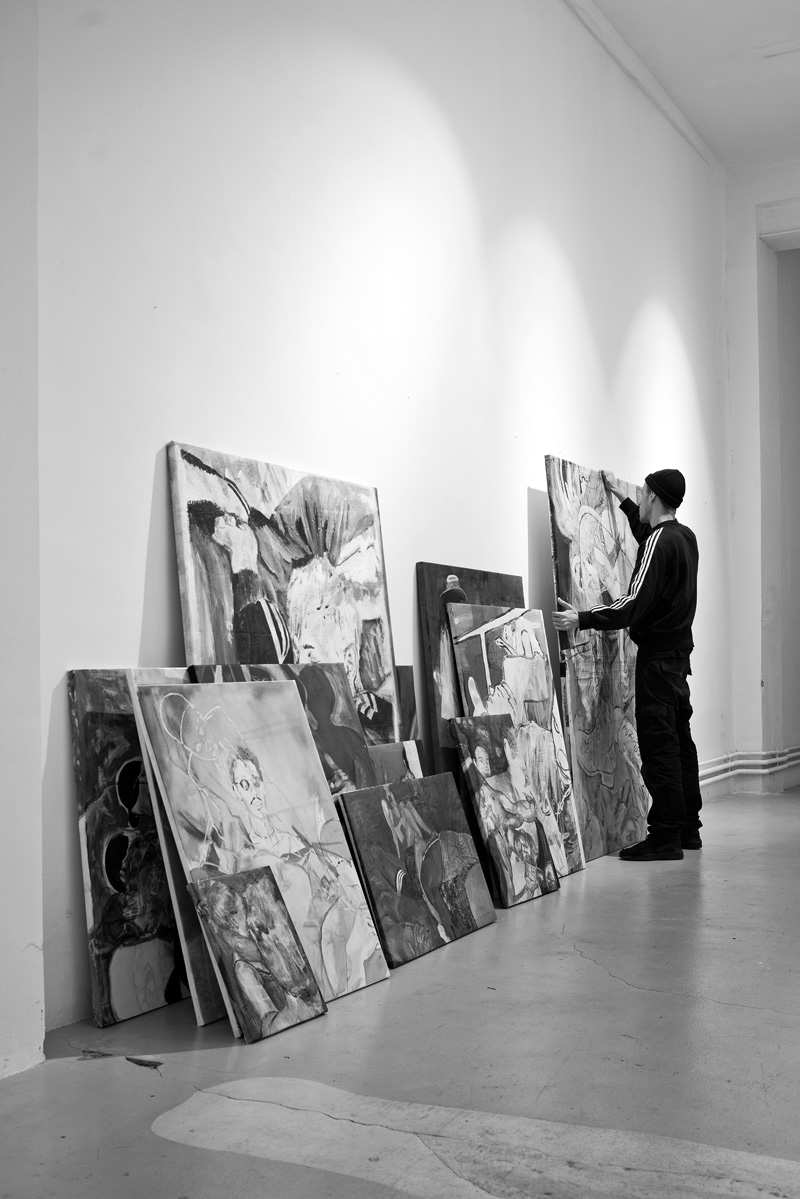