I WANT TO HOLD YOUR HANDS

Images of oiled, muscular boys and men wrestling in the mud, bathing in the Ganges, or spending time with each other on the parapets of crumbling temples have been captured in popular visual narratives — travelogues, photo essays, and now, increasingly on social media — adding to this Orientalist fantasy. Ashish Shah in an editorial for PAPER New York captures the show of intimacy and closenss , lending a speculative and alternative gaze to the otherwise masculine patriarchal narrative prevalent in the small towns of India. 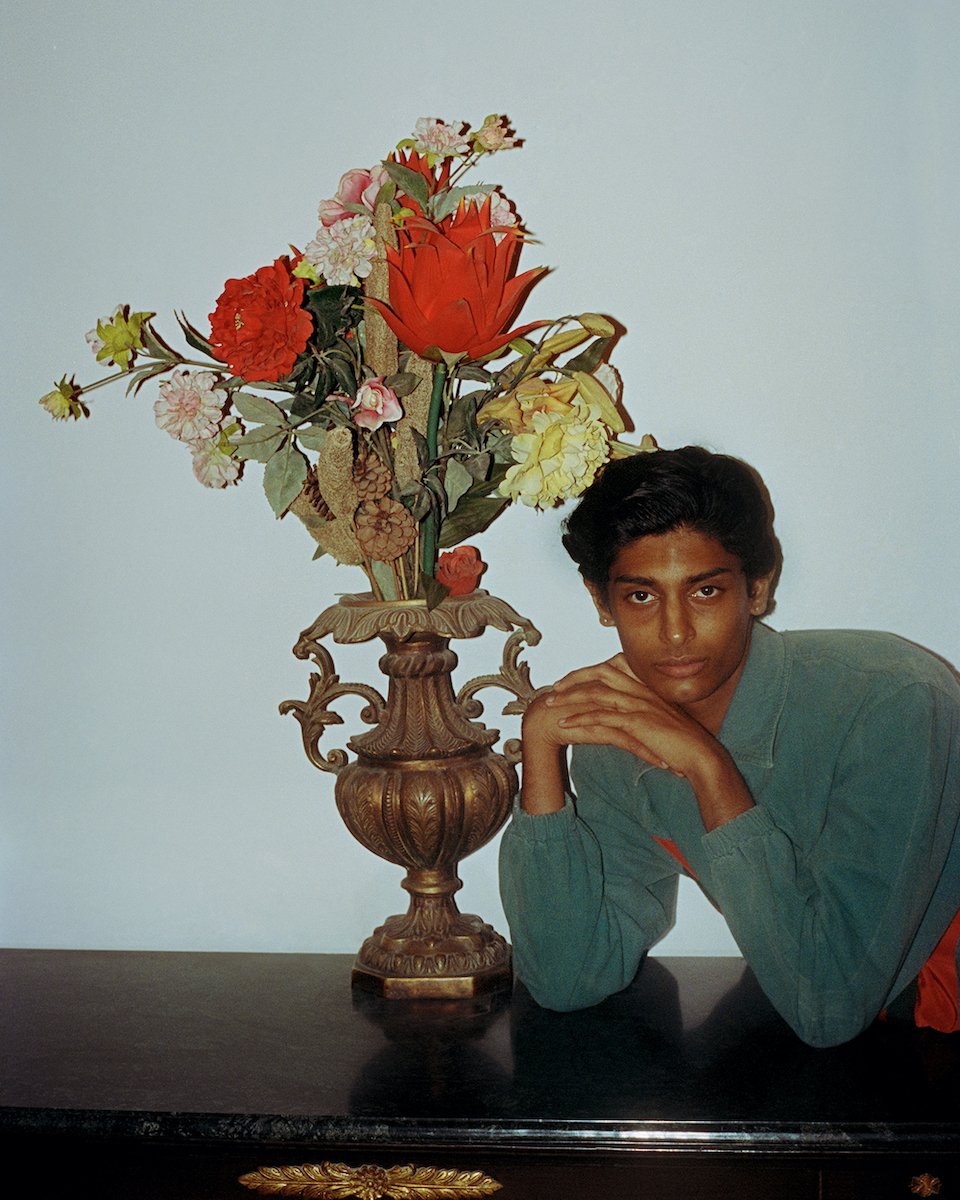 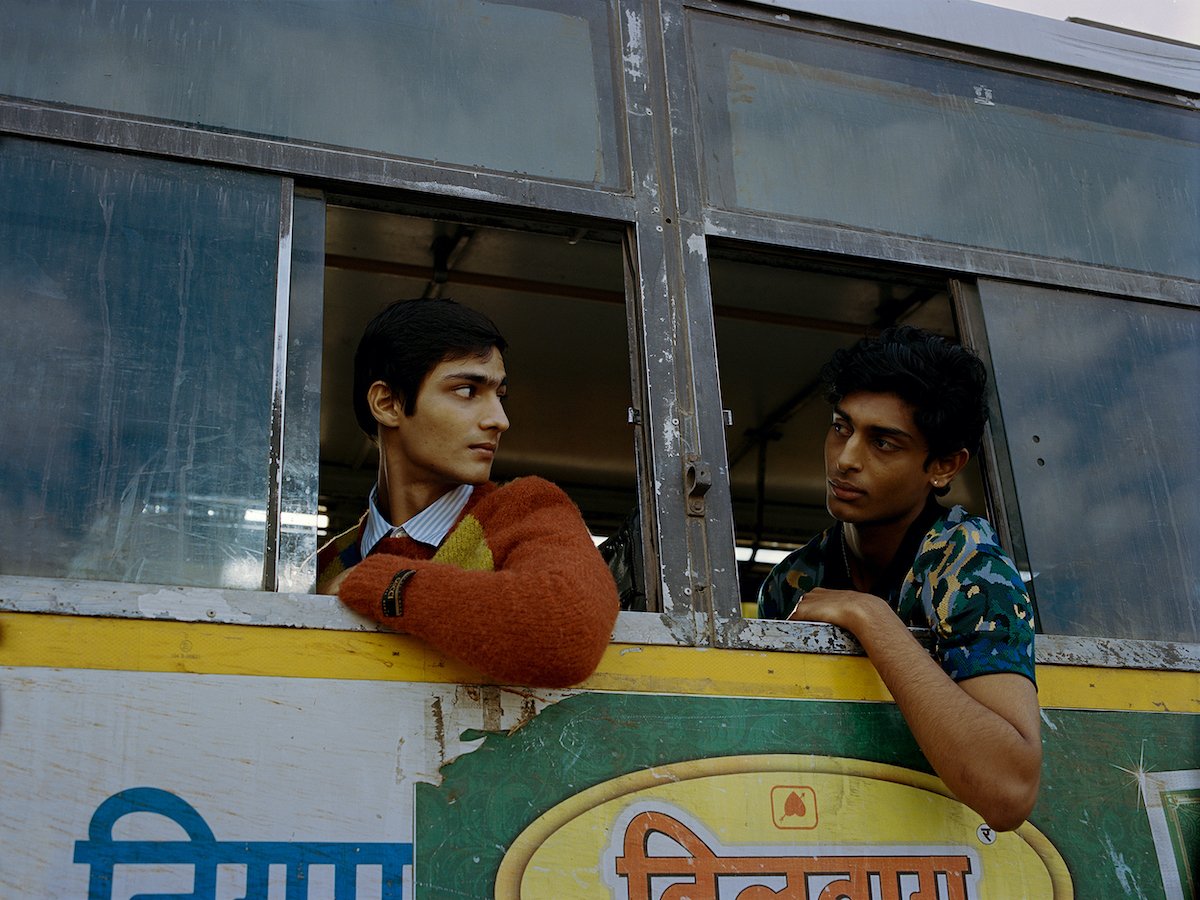 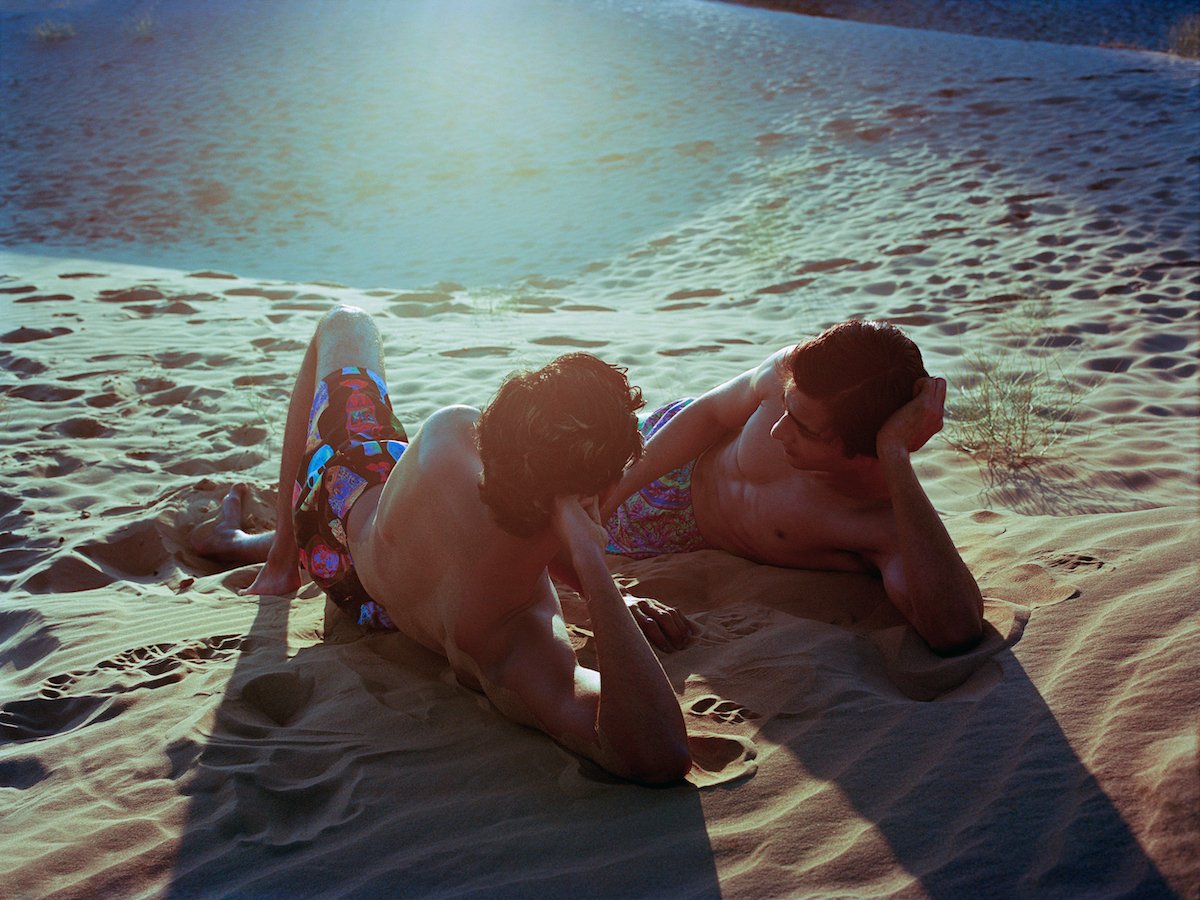 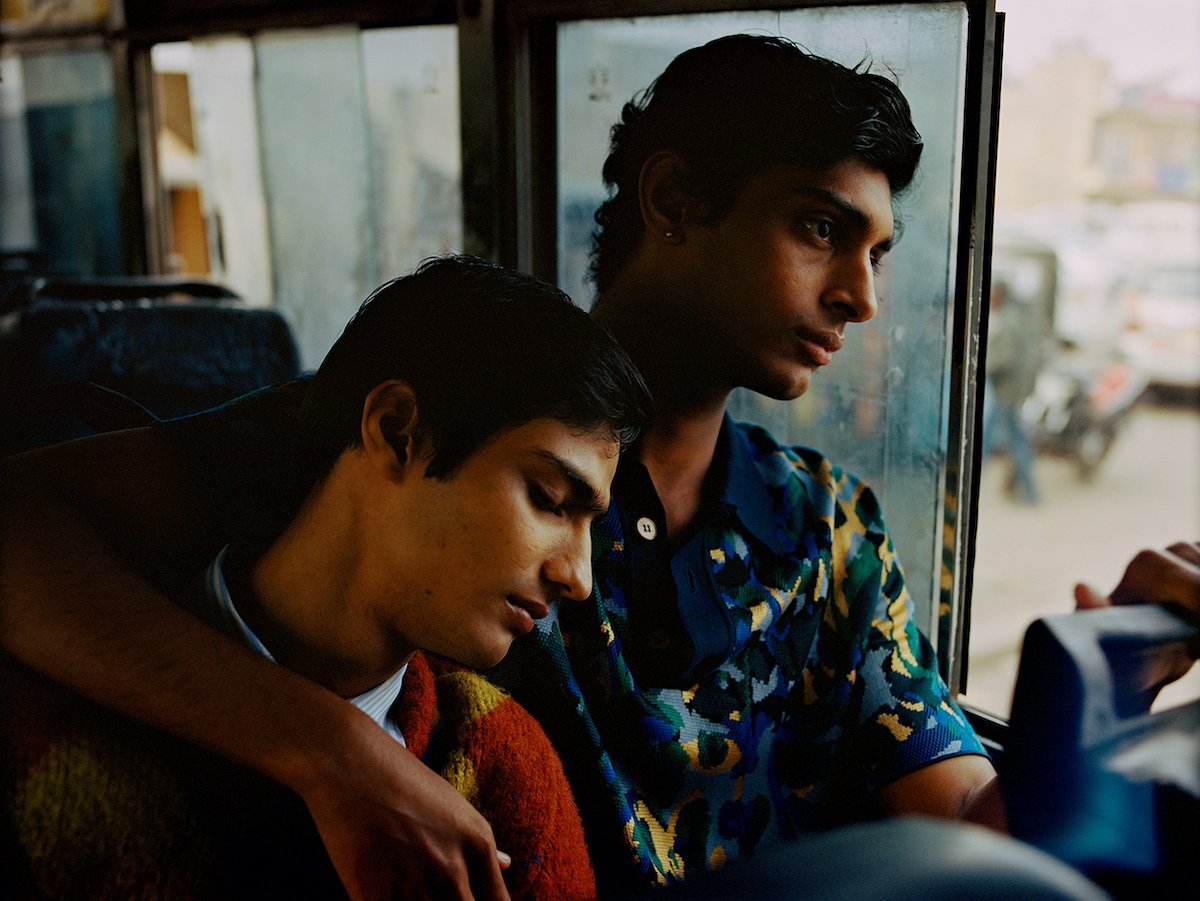