Precarity is a three-channel video work by John Akomfrah, a pioneer in film and video art. Precarity is his second, multi-media video work in a four-part series of inquiry and reflection into enigmatic lives projected against their historical backdrops. It tells the story of the history and legacy of Buddy Bolden, the commonly-acknowledged founder of jazz in New Orleans whose life is shrouded in mystery, captured through the use of both documentary material and imagery, and reconstructed dramatic scenes. Presented as a triptych, Precarity includes simultaneous experimental narratives about Bolden, American culture, and the development of jazz around the themes of memory and the dynamic environment of New Orleans as a creative force.Udit Duseja provides Sound Design and Ambient Score for precarity. 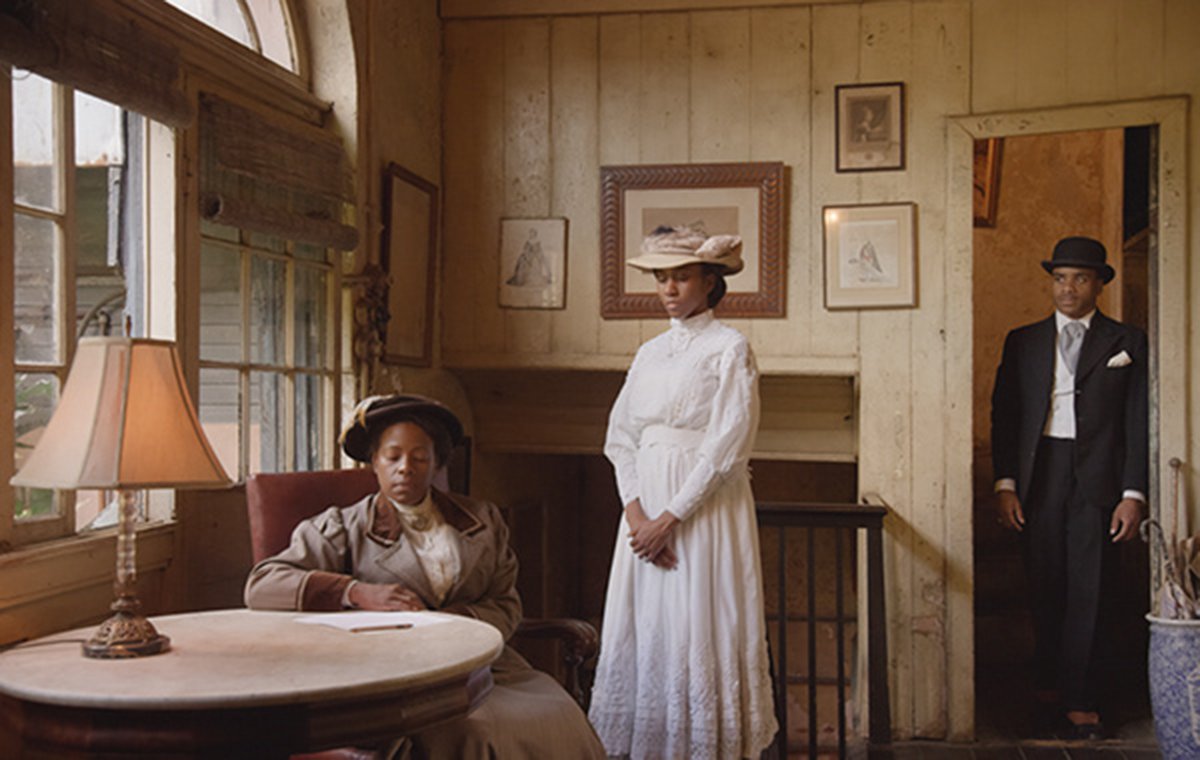 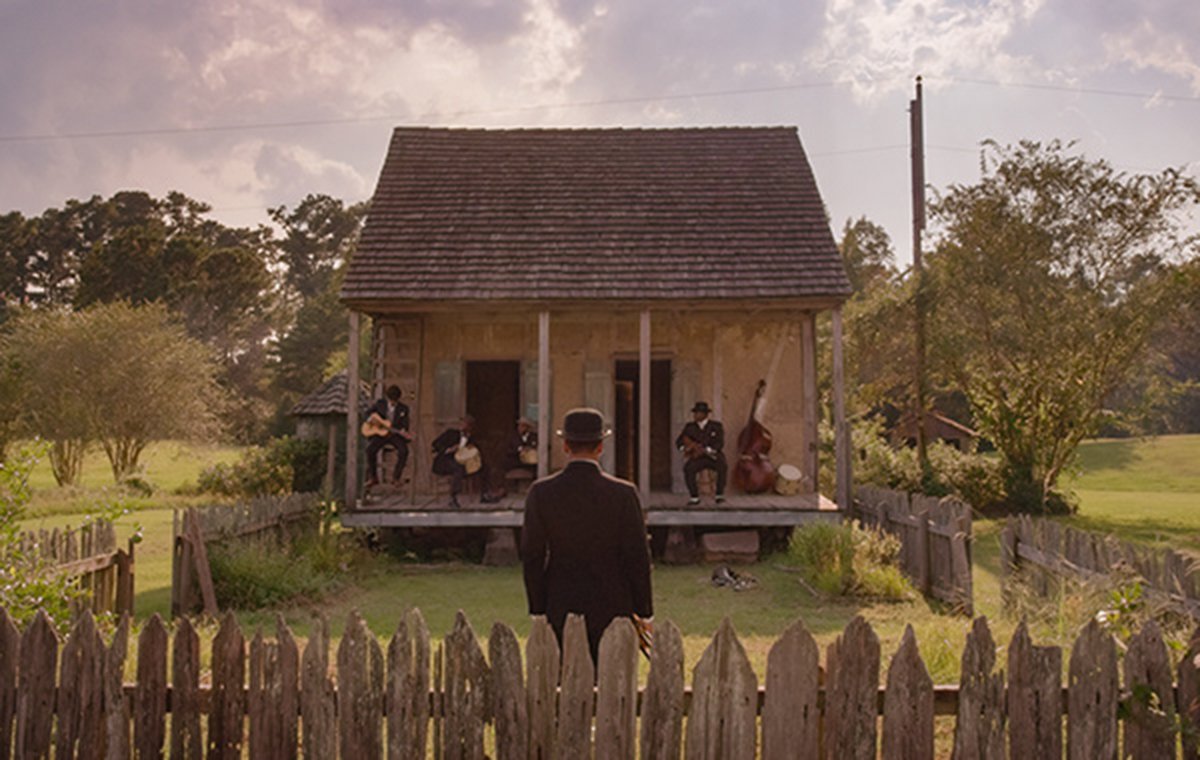