What are we fighting for

On the occasion of the Venice Biennale 2019, Carpenters Workshop Gallery (CWG) invited Lamyland to showcase ‘What Are We Fighting For?’ as part of their DYSFUNCTIONAL exhibition at the C’a’D’oro.

LAMYLAND a cultural ‘movement’ initiated by Michele Lamy in 2014, is an umbrella term to bring together all the key elements
integral to her practice – experimentation/collaboration/storytelling/creation. Often, at its core, is an architectural instillation that functions as a communal gathering space for performances, social engagement and contemplation.

For Dysfunctional, Lamyland presented an extension of ‘What Are We Fighting For?’ (Originally conceived for Selfridges Jan – March 2018). Inspired by the New York boxing club, the Overthrow NYC, logo statement ‘What are You Fighting For?’ Michele adjusted the question to become that of an inclusive collective ‘What are We Fighting For?’ and in turn invited a select group of the CWG represented designers as well as artists from the Lamyland ‘family’ to interpret this question/ statement using the form of a traditional boxing bag as the seed of their creation. Participants included Giovanni Leonardo Bassan, Connor Tingley, The Campanas brother, Atelier Van Lieshout, Ingrid Donat and Studio Job.

Taking it beyond the physical or perfomartive, boxing was used as a metaphor to ask the question exploring wider cultural, spiritual and social statements and initiating a dialogue around what we need to face, challenge and celebrate in our lives, collectively and as individuals. The intention was for the question to be asked continuously, in differing environments and circumstances: to inspire conversation and open communication. 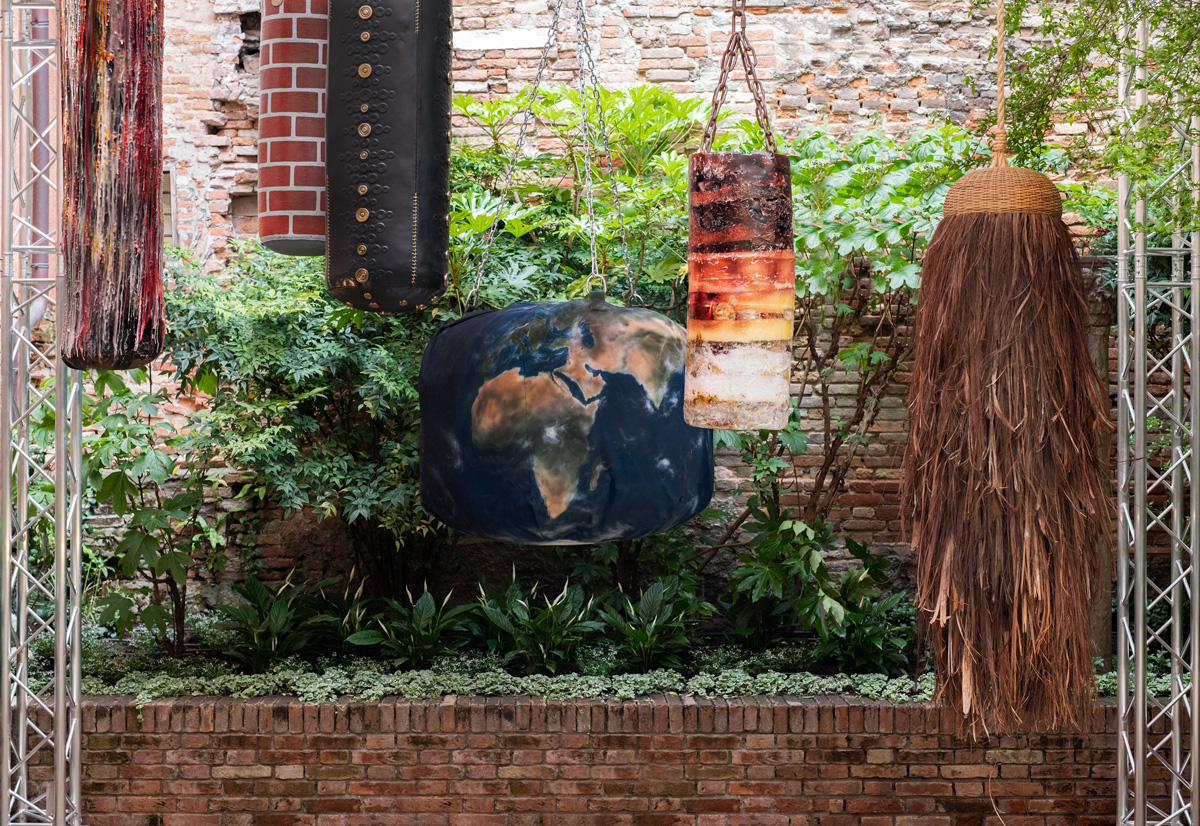 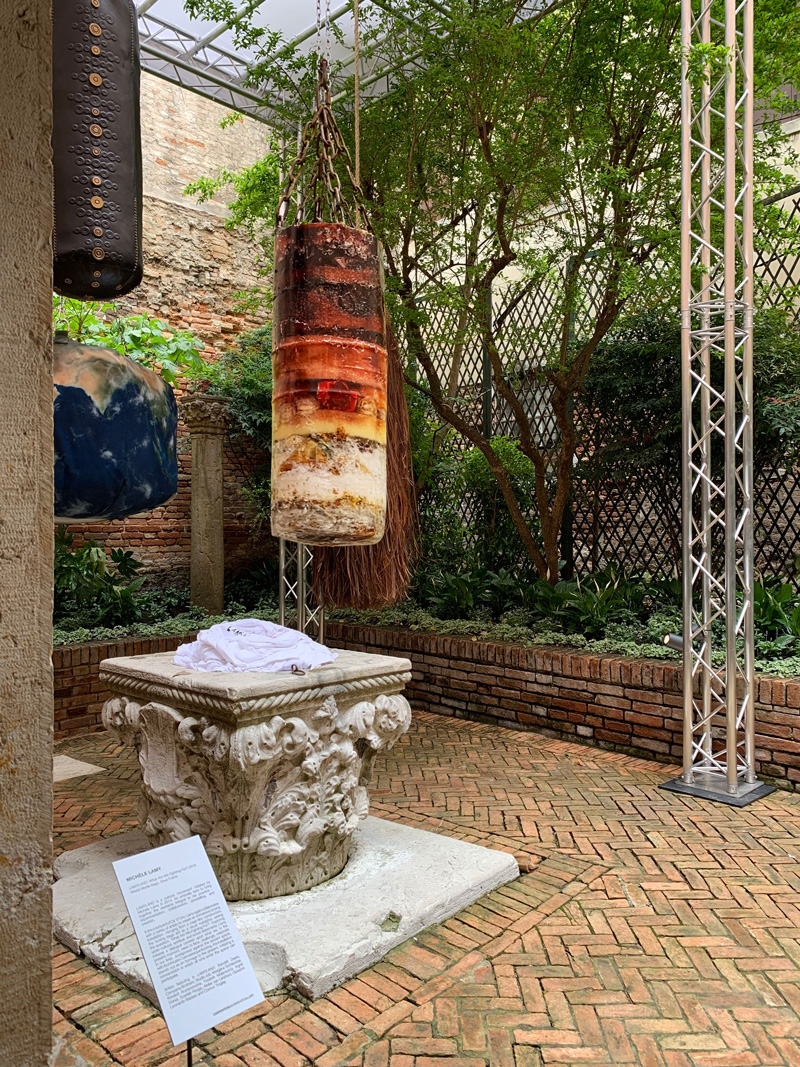 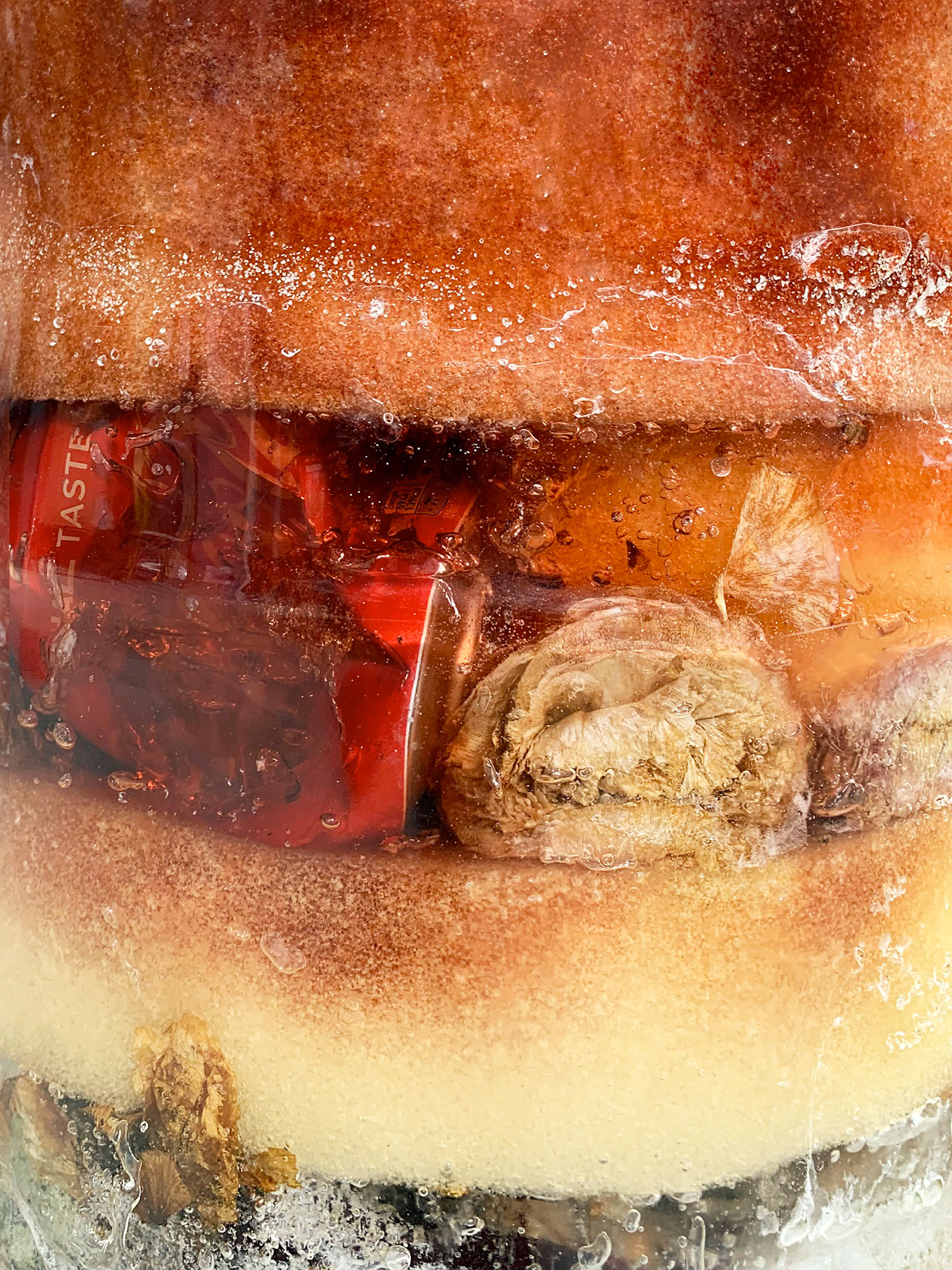 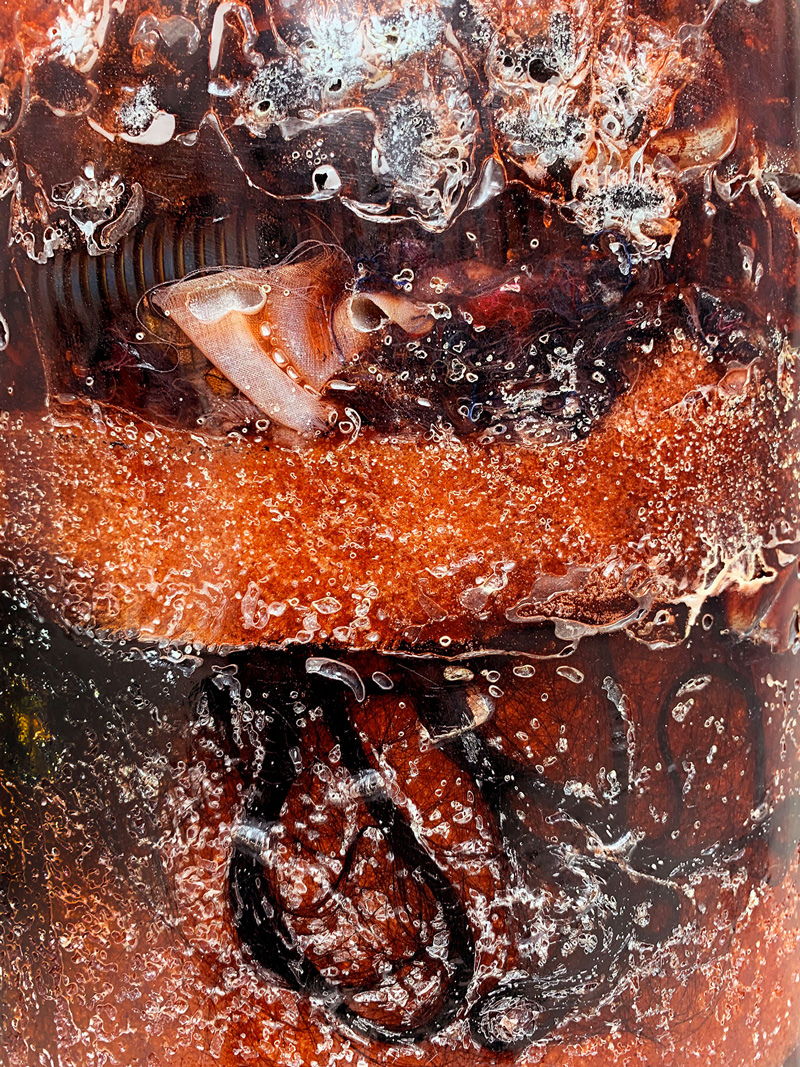 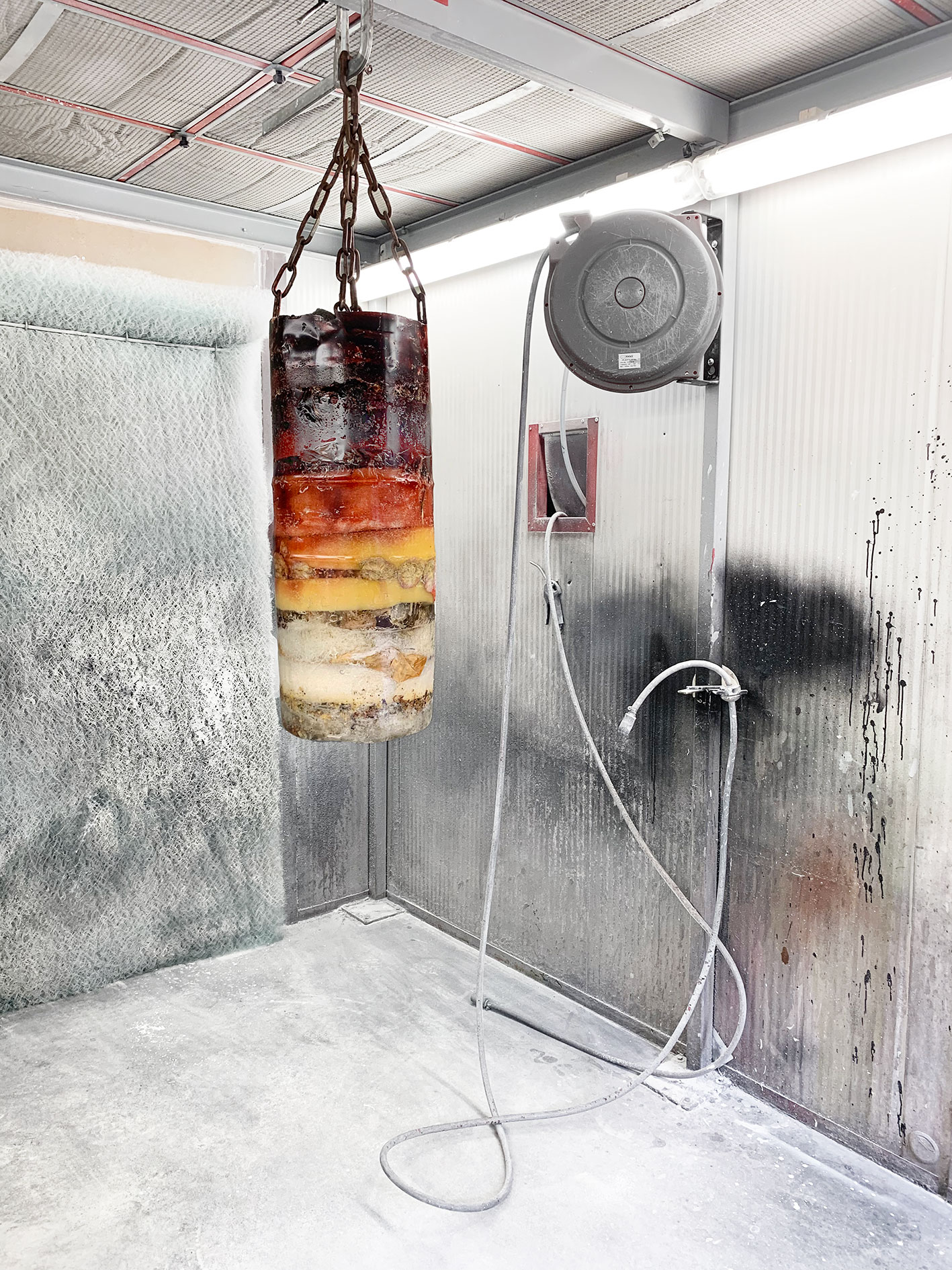 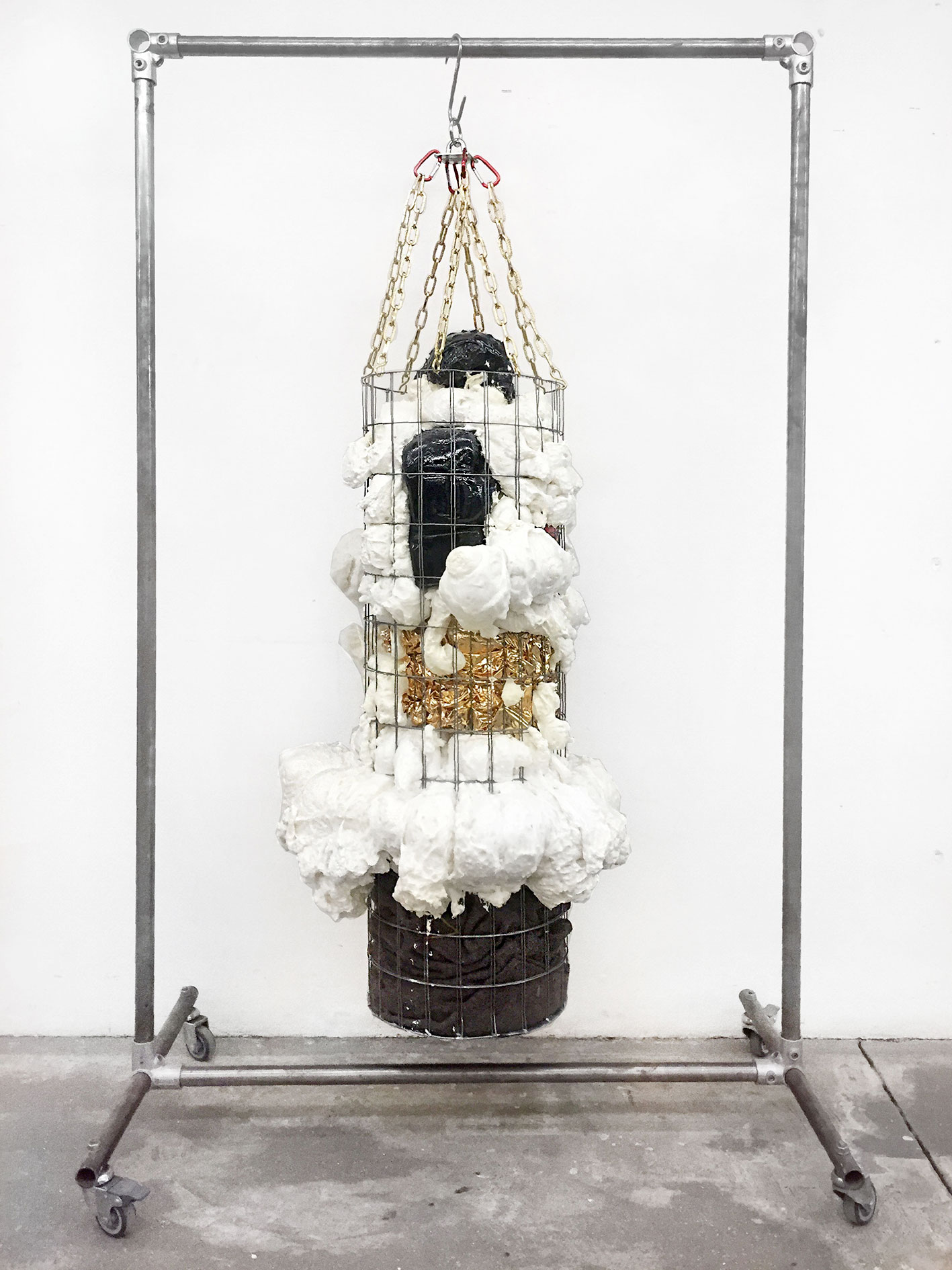 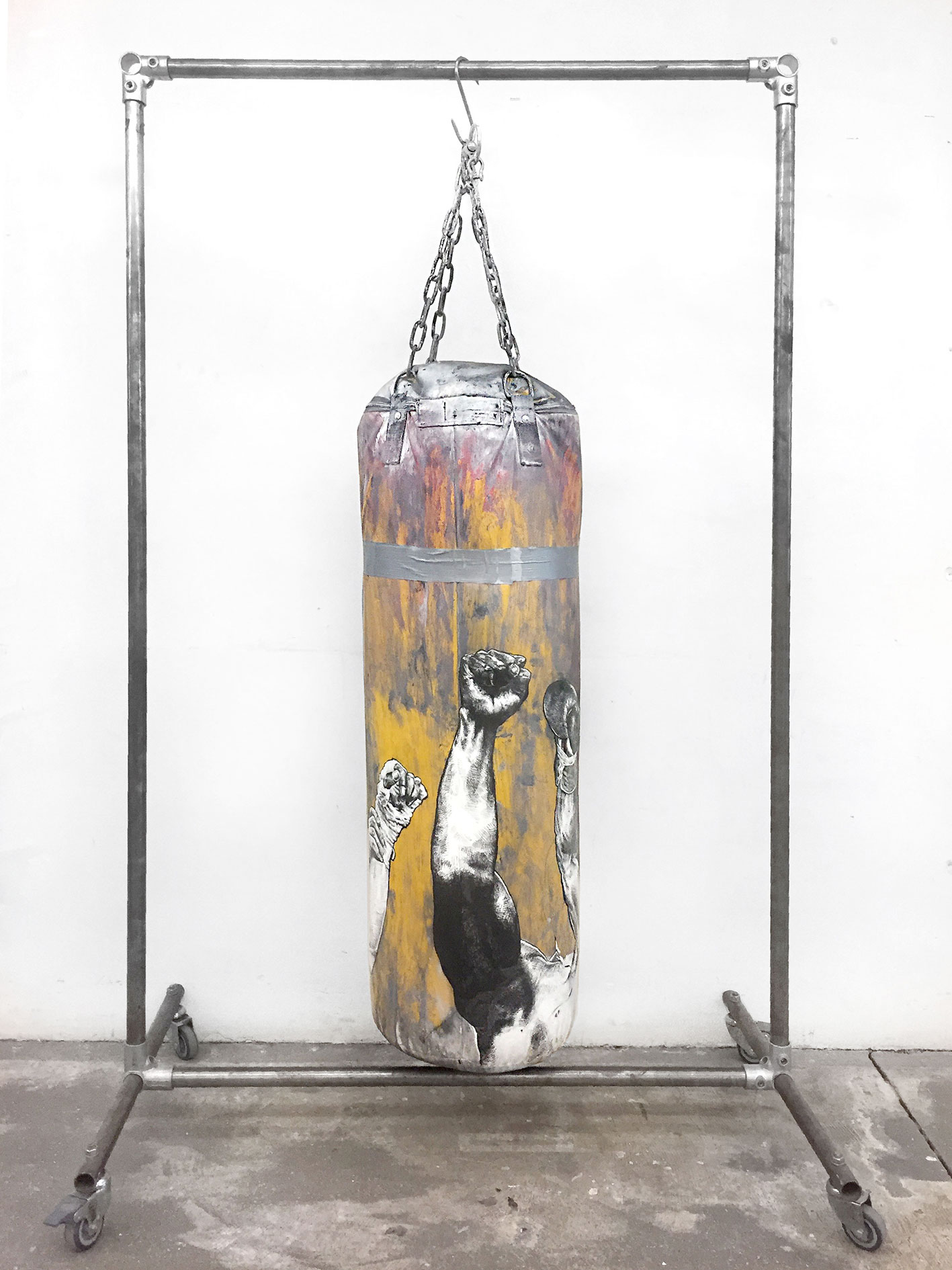